The route to Jerusalem

Book this trip >>
Price From: 750$ per person
based on 2 sharing a room in low season mid week (Sat-Wed).
included in the price: Click to book
Call our 24/7 customer service:
+972-72-393-1583
Or
Click here to contact us by Email
About this trip Itinerary Accommodation
The "from Joshua to Rabin" route explores the stories of two leaders, one from the biblical era, Joshua, who was born in Egypt, became Moses assistant and military leader, the one that crossed the Jordan river with the people of Israel and led them to the land of Cannaan. Yitzhak Rabin was born in Jerusalem and in 1948, at the age of 26 was in charge of the most important front during the independence war - the road to Jerusalem, his "hometown". After more than 20 years of fighting Joshua dies, leaving a strong tribal coalition that conquered most of the land of Cannaan, which turned to be the land of Israel. Rabin, after almost 50 years of fighting became the prime minister who signed a Peace Agreement with the State of Jordan and the Palestinians, and was murdered for it, leaving a weaker "tribal coalition". explore the story of these two leaders. 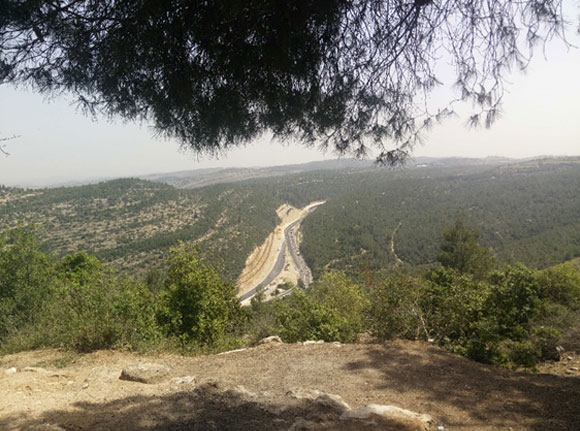 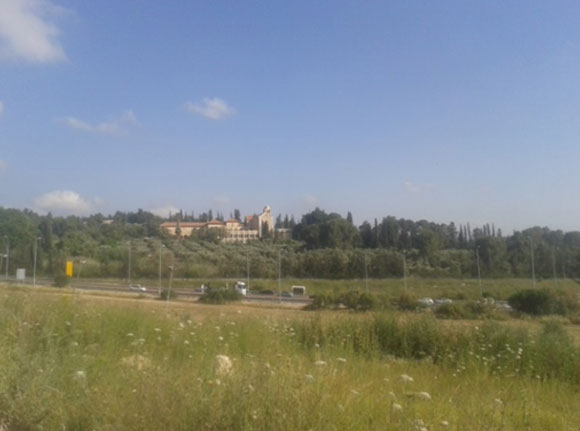 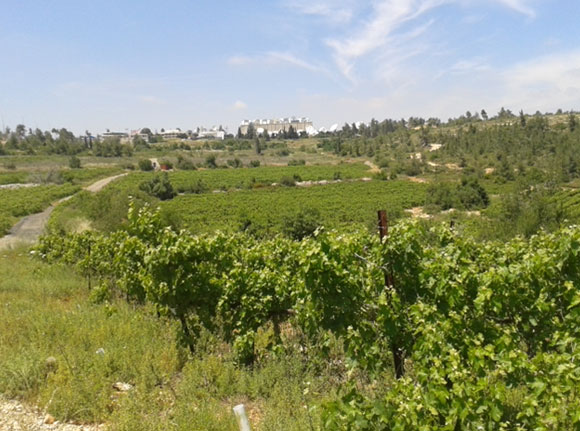